rs@ae.com.sa +966 567690765
1.&nbspArab Engineers is Exclusive Distributor in Saudi Arabia for Serus Water Filters   2.&nbspSERUS RUSSIA is a manufacturer of self cleaning inline water filters, structured water devices and Ultraviolet lamps for home,commercial and industrial use


The health card is a device for bioresonant magnetic therapy.
Is a unique development of a group of Russian scientists based on the achievements of quantum physics.
As part of the device bioactive in its properties, a magnetic system consisting of polygradient, multipolar, rare earth magnets in combination with crystals of rock crystal and amber.
Mitochondria are the only source of cell energy and are comparable to "batteries" that produce, store and distribute the energy necessary for the cell.
Human cells contain an average of 1500 mitochondria. Due to the presence of their own DNA, they reproduce and live their lives, regardless of cell division.
One of the main functions of mitochondria is the synthesis of ATP, a universal form of chemical energy in any living cell. Cells can not function without mitochondria, without them life is not possible.
The Health Card is the ideal "recharging" for the mitochondria.
WATER (heavy and light)
It would seem that there is no particular difference in what kind of water to choose for drinking - all the labels of modern bottled water cry out to us about complete safety, clean composition and natural processing. However, the difference exists, and very significant. What it is, humanity first learned only in 1932.
If the chemical formula of water, H2O, is known to every schoolboy today, in reality this applies only to 99.7% of the substance. 0.03% is the isotope deuterium, D20, which in its pure form is disastrous for all living things. And even such a small percentage of the substance in the liquid that we drink has an extremely negative impact on the human body.
Comparing the properties of light and heavy water visually, it is impossible to distinguish them. The water containing deuterium, heavy water, looks and smells quite the same as the lung, it does not differ to taste, but this difference is felt by our body. Heavy water slows down any reactions, and accumulating over time, this isotope reduces the rate of metabolic processes, which leads to a faster aging of the body and leads to the onset of diseases, including cancer.
What is light water?
Strictly speaking, it is water consisting only of light hydrogen atoms (protium) and oxygen atoms-16. Such water is called protie water. Get it even in the most modern laboratories in its pure form is not easy.
In the pure form of light water does not exist in nature. The lightest water on Earth, formed as a result of natural atmospheric processes, is glacial water in Antarctica.
What is heavy water?
Water, formed by heavy atoms of hydrogen or oxygen, is deuterium atoms or oxygen-17 and oxygen-18 atoms. In general, we must bear in mind that all these are different types of water. At the same time, they differ greatly in their physical and biological properties from light water.
Differences between heavy and light water are revealed at the quantum level.
Drinking water, partially purified from deuterium, allows to significantly increase the resistance of the organism to damaging effects of various nature (chemical poisons, carcinogens, radiation) and to reduce the risk of diseases associated with aging, especially oncological diseases and diabetes.
The distinctive properties of light water with a restored structure provide the physiological value of this most important liquid:
- negative oxidative potential, which carries additional energy to the cells of a living organism;
- slightly alkaline pH, corresponding to the structure of the intercellular and intracellular fluid;
- reduced surface tension, beneficial effect on metabolic rate;
provision of antioxidant protection of cells.
The HEALTH CARE is the liquid stucture, i.e. converter "light water" from "heavy water" at home.
To maintain the body in a tone, for excellent health and improve health, drink light water, purified from heavy isotopes with the help of the HEALTH CARE. To do this, a glass of water is enough to put on the CARD OF HEALTH for 10-15 minutes. 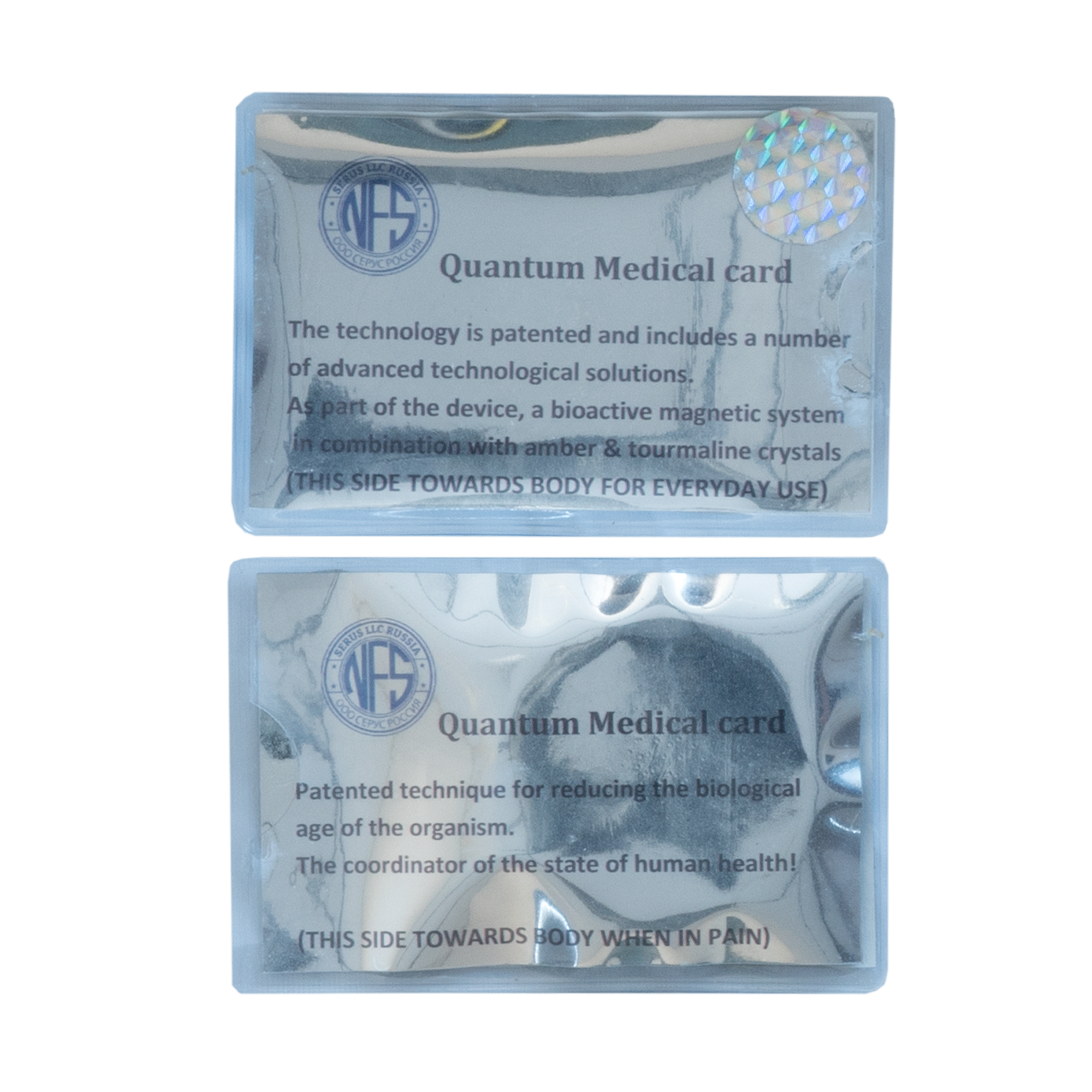